As well as my studio work, I spend a lot of time in theatres throughout the UK working on photography to promote new musicals, pantomimes and recitals. This summer I was kindly asked to come along to the Beck Theatre to photograph their Summer Youth Project, Flashdance, which ran for the best part of a week at the end of August.

As it turns out, Flashdance is one of those films that has passed me by over the years, however I did of course know about the water pour moment – having been linked to that specific moment via YouTube many times over the past few years. It was probably the part of the show I was most excited about photographing, as pouring that much water over someone on stage is not an opportunity a photographer gets offered very often!

With over 120 youths in the project that all needed to appear in the official cast photographs, the production team were kind enough to give me two full runs of the show to make sure that this was possible to achieve. The first run through was the tech night, the day before the show. I was all set up for the water pour shot, when the producer started shouting ‘NO WATER’ from the back of the auditorium. The lead character had left her microphone on for the water pour – and that would have been an expensive replacement. Due to lack of timing, the water pour then got cut, so I only had one chance to get the shot on the final dress rehearsal…

Needless to say it was not a good night’s sleep that night, as I knew this was the shot that would really sell the show for the production team. Heading back to the theatre for take two, I had worked out exactly the right chair in the theatre I needed to be sat in for the shot and marked it for easy reference with my scarf. Sure enough, halfway through the dress rehearsal the production team saw me leg it round the theatre into said chair to catch that water pour… and here’s the final shot. I think this is probably in my top two favourite images of my portfolio so far.

This image was featured on page 27 of the Uxbridge Gazette on Wednesday August 28th 2013. 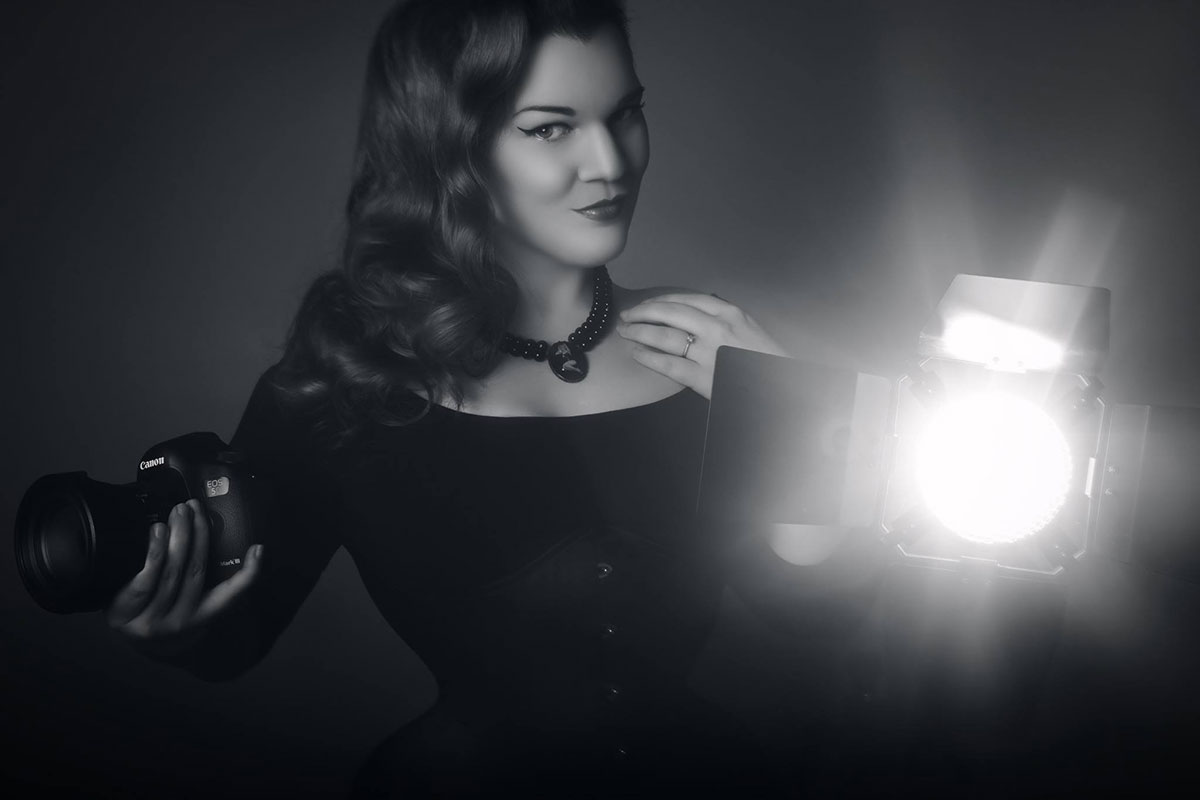