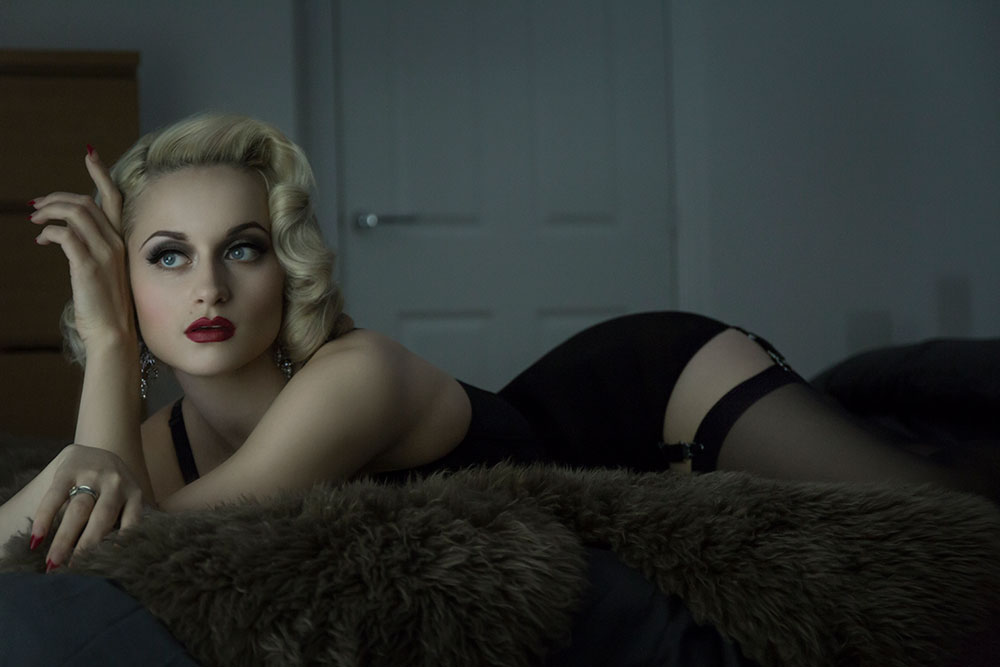 I cannot possibly put into words how excited I’ve been for the past few weeks about Tigz Rice Studios turning seven today. Whilst a bottle of prosecco chills in the fridge for later, I’ve been reading through the last few years of my annual business birthday posts this morning and realising just how far Tigz Rice Studios has evolved and grown, especially over the last twelve months.

One of the biggest developments this year was hiring Lea and her assistant Flo, who have been working their magic on the Tigz Rice Studios social media channels since the beginning of October. Halfway through an episode of Dragons Den one summer weekend, it suddenly dawned on me that I had reached full working capacity for my one pair of hands. It was time to take the next step and expand a little, giving up some of the tasks that don’t require me to be present so that I can spend more time on other parts of the business. Lea and Flo have fitted in perfectly, plus it has also taken a little pressure off being a one-woman business. Hopefully by next year I will have outsourced a few more areas of Tigz Rice Studios too…

So what have I done all of my extra time? Well, I’ve been able to fit in more photo shoots this year, which is of course my favourite part of the job! As always, with boudoir there is a fair amount of my work that will never make it to the blog, but I’ve had the opportunity to work with some fantastic women this year behind the scenes, each with their own inspiring reasons for stepping in front of my camera. I’ve also really enjoyed pushing more into the commercial shooting market, with campaign shoots for Scantilly by Curvy Kate, Betty Blues Loungewear, Haringtons Soho and a recent Kickstarter campaign for Kiss Me Deadly.

Between paid work, I’ve also had the opportunity to work on some fantastic collaborative shoots. Experimenting with different mixes of natural, artificial and flash lighting, pushing myself as far out of my comfort zone as possible and – in the process – creating some images that I am really proud of. Some of these shoots that particularly stand out for me this year have been with burlesque performers Didi Derriere, Jolie Papillon and Felicity Furore, as well as an art nude shoot with actress Joanna Woodward.

One of the biggest photographic projects I’ve worked on this year is The Underpinnings Museum, a glorious online tribute to the wonderful world of underthings: comprehensive and freely accessible to all, regardless of geographical location. Having shot the opening collection in August, a very successful Kickstarter campaign has allowed us to make this project a reality and the website celebrated its official launch in November. The next shoot is already lined up for January, so watch this space!

The training side of Tigz Rice Studios has had a successful year too, with the return of my Art Of Boudoir and Adobe Lightroom & Photoshop masterclasses at Photography Farm last February, as well as being invited to run a series of boudoir photography workshops for PTO Overseas in Lanzarote. (Click here for all upcoming workshop dates.) I really enjoy sharing my knowledge with other photographers and it has been a pleasure to speak at SWPP, The Photography Show and several camera clubs this year too. Oh, and at current count, I have now written 64 free online photography and retouching tutorials for Digital Arts, which feels a little bit nuts!

It wouldn’t be a birthday blog post without a few thank you’s, so a massive thank you… To Adobe, Datacolor, Digital Arts, Eizo, The Flash Centre, and Wacom for their continued support of the studio. To Lea, Flo and Kelly, the dream team! To Ian, Scot and Natalie for being always being there. To James, who continues to be my rock and picked up his own camera this year too. To my wonderful friends and family who religiously like, comment and share everything I do. And of course, to all of you for making year seven the best one yet! 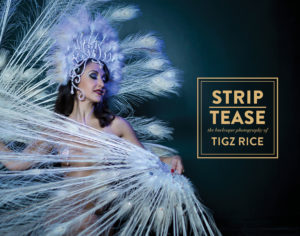